It’s board election time again. Next term we will be electing board members for the next three years.

Nominations will open for the election of three parent representatives to the school board.   Click HERE to fill in a nomination form.

The timetable for the election is:

If there are more nominations than vacancies, then parents and caregivers will receive an invitation to vote either electronically or by post.

Nomination Information will be sent out next week. 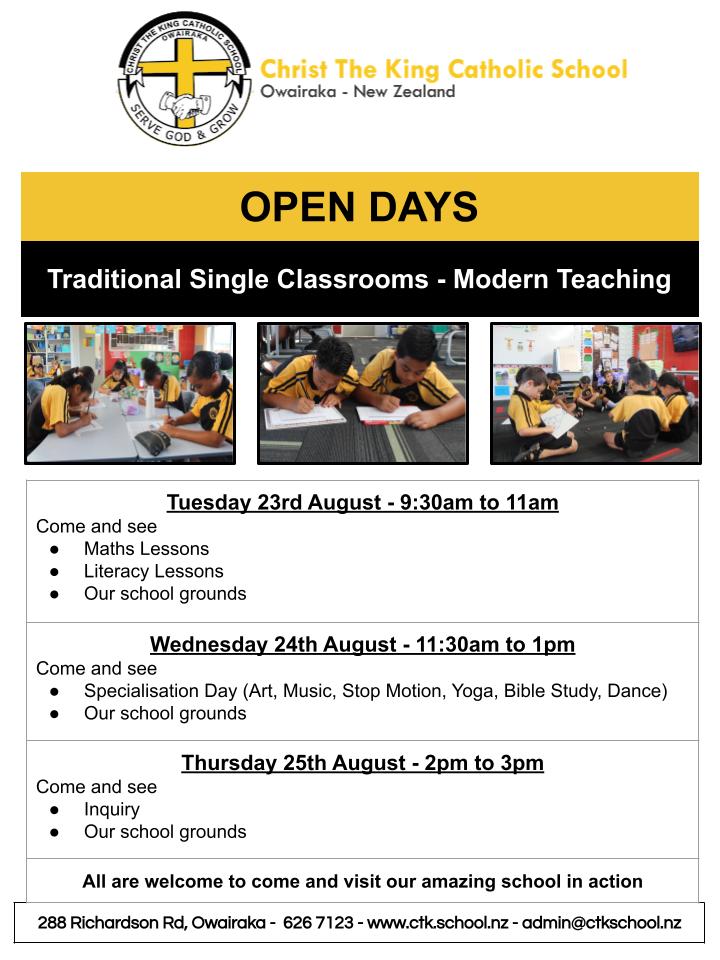